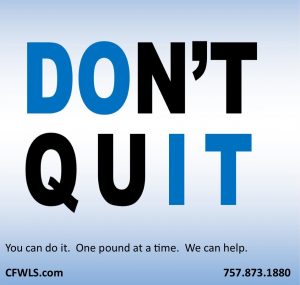 Low Carbohydrate diets actually have a lot of misconceptions. So we’re going to go through a bunch of them. Let’s start out with the first two I hear most commonly.

The first misconception: Ketosis is dangerous.

The second misconception: Low carb diets make you lose bone mass and are bad for your kidneys.

Initially in low carb diets we saw that there was some extra calcium in the urine. But long-term we found that we actually absorb more calcium. So for a little bit of calcium that’s lost in the urine, there’s still a positive calcium there. We don’t actually lose bone mass. We can actually improve bone mass. Kidney failure doesn’t happen. There’s a difference between kidneys that can have low carb diets and kidneys that shouldn’t have low carb diets. What I mean is, with kidneys that are normal, there’s no problem with having a low carbohydrate diet. Kidneys that are abnormal should not be on a low carbohydrate diet. Typically, on a low carbohydrate diet, you’re going to have a little more protein, and it’s the protein that’s the problem.  It’s the extra nitrogen in protein that kidneys can’t handle if you’ve got bad kidneys. If you have normal kidneys, it could actually improve kidney function.

Remember-it’s your life. Make it a healthy one!